SEA TURTLE MEAT CONSUMPTION IS A RISK TO HUMAN LIFE

In November and December 2021, there were multiple fatalities in Zanzibar following two incidences of sea turtle meat consumption.  Both incidents were widely reported, nationally and internationally:

Reports from coastal communities in Tanzania suggest that human fatalities from consumption of sea turtle meat occur on an annual basis.  We are aware of two other incidents this year, one in Kilwa in January and another in Songo Songo in June.  However, details of fatalities including the species of turtle consumed, and the onset and progression of symptoms are often undocumented.

Following these tragic incidents, Sea Sense was invited to speak on a national news programme and provide information to the public about the risks of eating sea turtle meat.  Sea Sense is continuing to work with the media to raise further awareness about this issue and we are producing education materials for distribution in coastal communities. 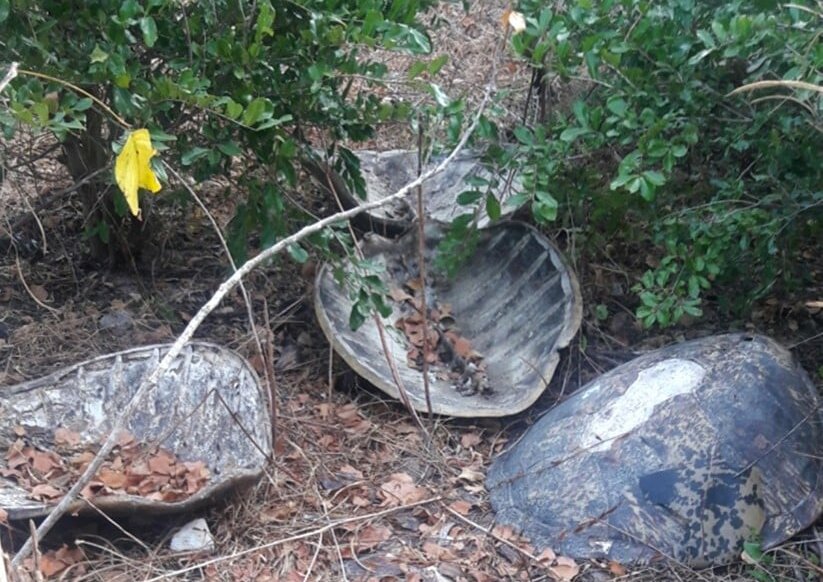