Seagrasses are marine flowering plants that are widely distributed in tropical and temperate coastal waters, and they are the only flowering plants that can survive underwater.  Seagrass meadows are among the most productive ecosystems in the world. They provide shelter and food for thousands of species including commercially important fish and prawn species.  Many coral reef fishes utilize seagrass meadows as nursery grounds, while many juvenile fish hide amongst seagrasses away from predators. They are the favourite food of green turtles and dugongs, and bottlenose dolphins have been observed feeding on organisms that live in seagrass.

The economic value of seagrass meadows is extremely high because they support commercial and artisanal fisheries, as well as wildlife tourism.  However, seagrasses face a multitude of threats, some of which are natural threats such as storms and disease, while most are human induced.  Changes in land use patterns and intensification of agricultural activities leads to an increase in sedimentation and agricultural run-off, both of which can have devastating consequences for seagrass meadows and the biodiversity they support.  The use of destructive fishing practices such as beach seines and poisons is also a major driver of seagrass habitat loss.

Seagrasses are a critical livelihood resource for thousands of fisher families in Tanzania.  Due to the shallowness of seagrass meadows and their near shore location, most fishers can access them easily. However, there is often limited understanding of the linkages between seagrass health and fisheries-based livelihoods, which means that seagrass conservation and management can be overlooked as a key strategy for building sustainable small-scale fisheries.

Today, Sea Sense has signed a grant agreement with the Convention on Migratory Species, which will focus on building capacity for seagrass conservation and management amongst fishing communities residing in the Rufiji Delta.  The Delta supports expansive seagrass meadows, so it is not surprising that green turtles from all over the Western Indian Ocean region are known to migrate there to forage. It is also home to a small number of dugongs, but sightings are very rare. Our project will include a community outreach event on World Dugong Day (28th May) to raise awareness of the importance of seagrass for both wildlife and people. 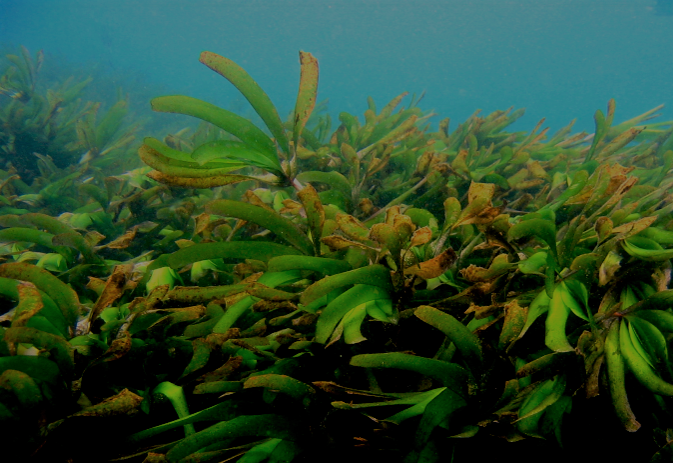